This energy-saving refurbishment has provided our clients with the opportunity to achieve massive energy savings and comfort improvements. In 2011 we won a landmark planning appeal. (see the full documentation below; including Brent's request for refusal to be upheld, Bere Architects' and David Atwell's request for refusal to be overturned and the attached decision letter which overturned the refusal and supported the arguments of Bere Architects and David Atwell). We gained planning approval for our proposed energy-saving external insulation on the rear and side walls of the house.

At appeal we won permission to apply 100mm of external insulation to the side and rear of the house as part of a whole house energy-saving strategy and this was calculated to reduce the energy required for heating the house by 88%. In carbon terms this represents more than 22 tons of carbon emission savings per year or a 76% reduction when comparing the property’s carbon emissions before and after the retrofit. The front elevation is internally insulated, which is less effective and more costly than external insulation, but along with the roof and ground floor insulation, essential to avoid undermining the performance of the refurbished home.

The house is now virtually draught-free. Even the front door is entirely double-sealed including the threshold; it's insulated and has advanced multi-point locking. The traditional sash windows have been fitted with security glass and good seals. Every detail, seen or unseen has been done to perfection, so the house not only looks good, but performs perfectly according to design. Evidence of this quality of workmanship is in the pressure air-test; the result is over 5 times better than building regulations for a new building.

Carbon emissions are the main cause of climate change (CLG, 2007), and have increased globally by 350% since 1960 (The World Bank CO2 emissions, no date).  A main source of carbon emissions is from housing, which was expected to account for 13% of all UK emissions in 2010 (CLG, 2008).  Reducing this is a national priority, and in 2006, the UK Government pledged that all new homes in the UK will be zero carbon by 2016 (CLG, 2006a), and stated that in seeking to reduce emissions the focus has to also be on increasing the energy efficiency of our existing housing stock which will make the most impact and therefore should be prioritised (DECC, 2011). These commitments were torn up by the subsequent government when it came to power in 2010.

Existing buildings are expected to form most of the UK’s building stock for many years to come since approximately three-quarters of houses in 2050 are likely to have been built before 2010.  Therefore, it is vital to focus on the energy efficiency of the existing stock as well as new buildings if we are to have a chance of addressing the causes of climate change. 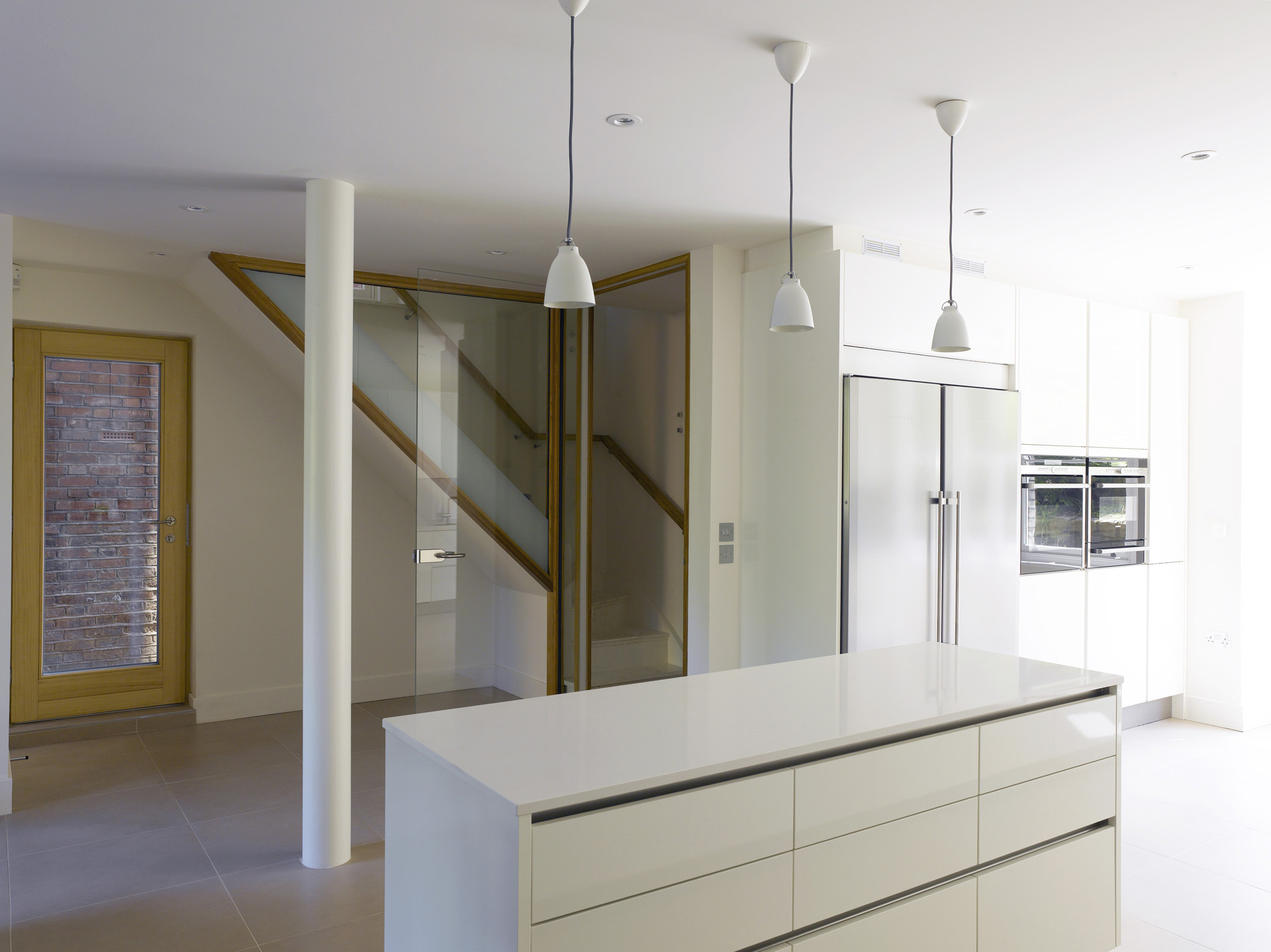 Passfield Drive: Retrofit for the Future